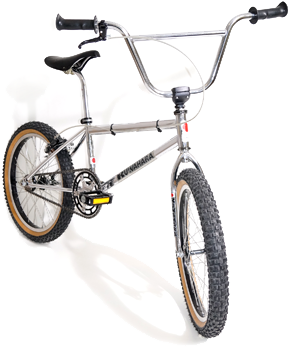 This is a very rare first generation model of Kuwahara LaserLite with teardrop shaped top- and downtubes (and the fork too). Made by Tange in Japan 1982.

I got contacted by Patrick L in the summer of 2014 who had found my website and asked me if I would like to buy his Kuwahara. Of course I wanted to buy it 🙂 Patrick also lives in Stockholm, so it was a short drive to pick it up. He had got it from his grandmother when he was young, but he just rode it for a while and then stopped riding BMX. It’s been stored in a garage since then.

It was in very good original condition when I got it. I have only replaced the pedals, tires, brake lever, brake cable, and decals for fork and seatpost (to the same as original). Unfortunately, the tires are both in 2.125¨ size instead of a staggered set of 1.75 + 2.125. The decals are a bit worn, but I wanted to keep the bike as much original as possible, even though I have got new repop decals to replace. Sidewalls of rims have been refurbished. All spokes and nipples was taken off to be polished, and then put back again.

Parts marked by *** is original to the bike from when it was brand new.
NOS = New Old Stock. 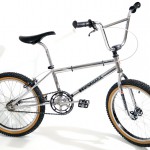 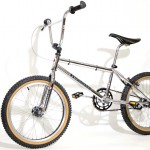 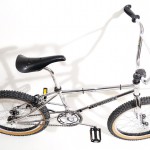 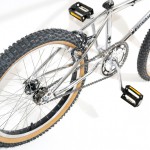 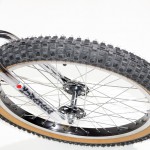 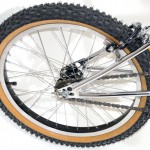 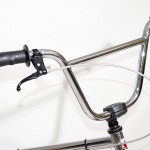 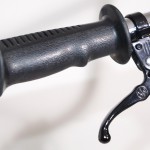 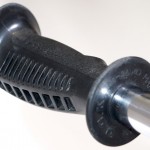 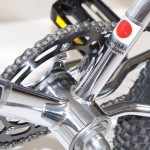 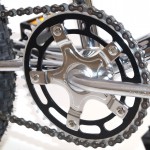 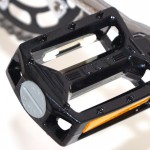 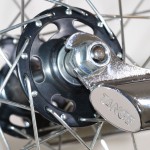 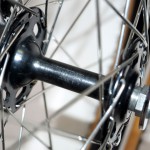 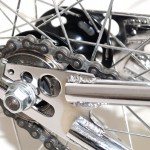 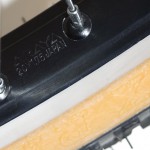 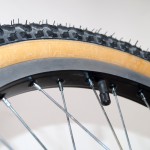 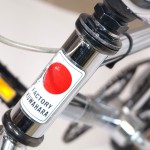 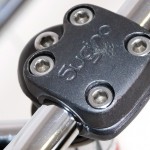 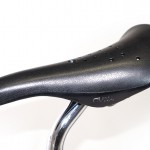 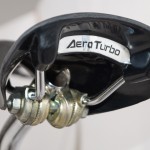 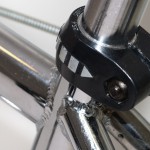 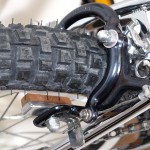 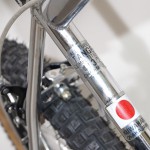