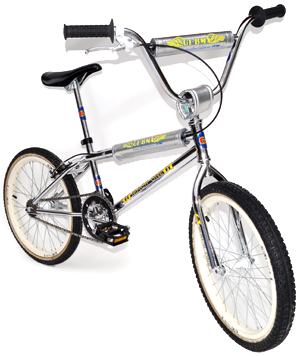 This bike is a gift to me from former 80´s BMX racer Jesper Rosling. I got it from him in early 2014. He bought it brand new at TWS (Two Wheel Service) BMX shop in Märsta in 1985. Jesper stopped riding BMX in 1985, but started again in late 2013. He is most known for his motocross and quadracer skills.

When Jesper bought the bike brand new, he traded the original wheels to a white set of ACS Mike Buff Z-rims instead, and he also bought a GT padset in chrome which he couldn’t find now. I was lucky to find a new reproduction set of chrome GT pads.

The bike was missing some parts when I got it, but I have tried to build it like Jesper used to have it, and some parts like the factory stock equipped bike. I already had the correct handlebar, seat post clamp and seat post for it.

The black GT skinwall tires with the GT-logo-tread is very hard to find. I was able to find a set with good tread, but the rubber/sidewalls is very dry and won’t be good for riding.

I bought the reproduction GT Mach One frame & fork decals from Frog in France, but I will never order anything from him in the future. It took him 2,5 months to send the decals. Beware of him! 🙁

Many thanks to Jesper for donating the bike to me! 🙂

Parts marked with *** is original from when the bike was new.
NOS = New Old Stock (unused old parts). 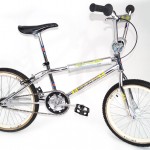 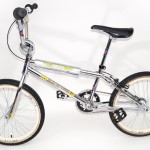 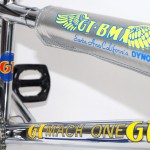 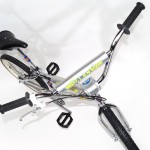 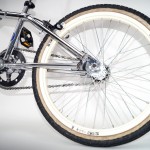 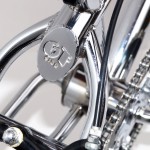 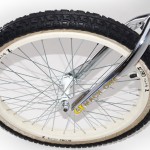 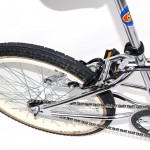 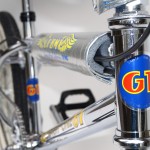 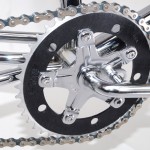 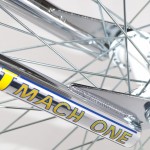 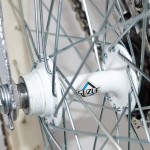 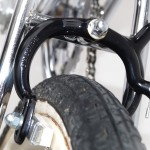 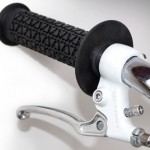 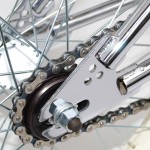 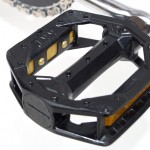 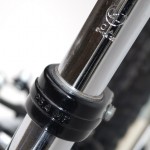 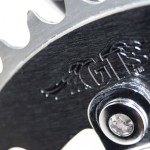 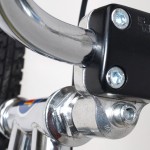 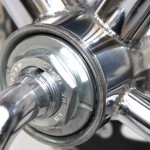 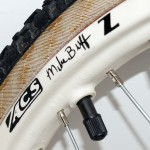 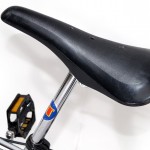 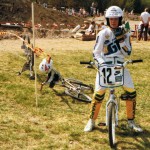 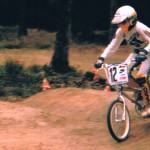