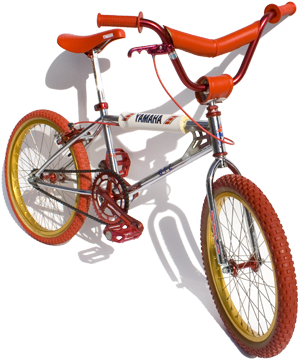 Before I got my first BMX bike in 1983, the kids in the neighborhood talked about a BMX bike called “Yamaha BYZ 501” and they said it was the best BMX in the whole world. It cost a fortune even back then so no one in the neighborhood could afford to buy it. My best friend Jörgen got the cheaper version “Yamaha BYZ 301” and I was very jealous of him. My dream was to own a “501”, but it never happened…

…until almost 30 years later when I got in contact with Hedda and Berry in Malmö. They had just bought an old bike shop who used to be a distributor for Yamaha bikes in the 80´s. They had many NOS (new old stock) parts for the Yamaha BMX bikes, but no frames. I really wanted to get an Yamaha, but it is almost impossible to find a Yamaha frame. But only a couple of weeks later, I found a complete Yamaha BYZ 501 bike at the French Ebay. The parts was in bad shape, but the frame looked good. It was not cheap, but I bought it anyway. Then I bought most of the NOS parts from Hedda & Berry.

The Shimano DX cranks, sprocket and seat post has been refurbished. The cranks and sprocket was re-anodized in red. The decals for the frame, seat and cranks are reproductions made by me.

I couldn’t find any information about what tires to use for the 501, but I remembered my friend Jörgen got Michelin tires on his Yamaha BYZ 301 back in the days. I found a NOS red Michelin skinwall tire in 2.125¨ to put in front and a red Knarler Knobby skinwall in 1.75¨ for the rear.

Yamaha BMX bikes was made by Motobecane in France.

A big thanks to Hedda & Berry for selling the Yamaha parts to me! 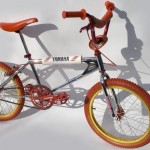 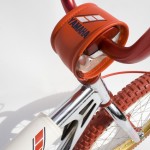 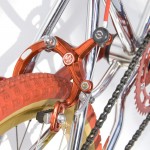 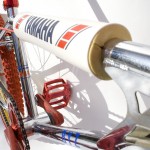 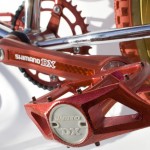 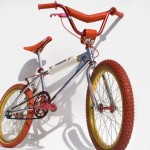 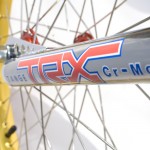 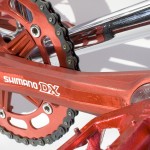 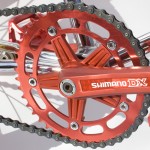 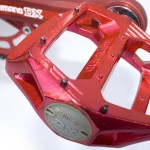 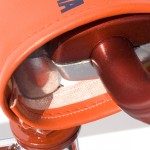 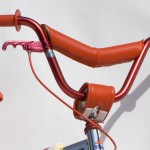 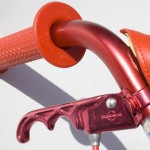 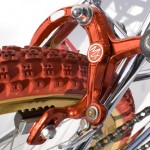 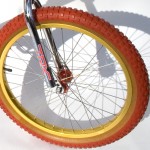 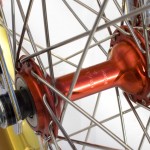 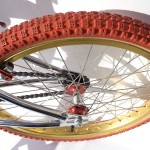 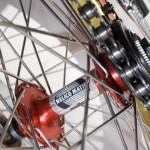 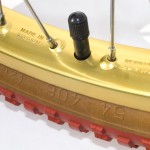 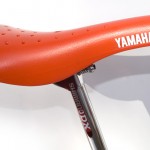 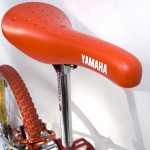 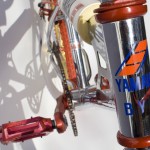 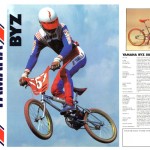