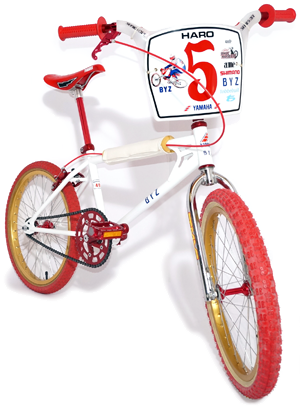 Yamaha BYZ BMX bikes was made by Motobecane in France in the early 80´s. This is the second best model, called ¨BYZ 401¨. It’s not 100% correct built up compared to the bike from -82´, but it’s very close to the original specifications.

I found the frame in France. The paint was in bad condition so it was stripped and then powder coated by Barspin-Danne. I took the Sakae SR crankset from my old Marin mountainbike from the 80´s and it’s been refurbished, polished and painted in translucent red. The A’me Cam grips are genuine 80´s and not one of the new reproductions. The number plate is a copy of Haro Series One plate. I couldn’t find the SR pedals in 9/16¨ size, so I changed the 1/2¨ spindles to a pair of 9/16¨ from a new set of Shadow Conspiracy Ravager pedals. The Weinmann MX rear brake have been refurbished and painted, but I was able to keep the original decals. The decals for the frame and seat are made by me.

Some of the NOS (new old stock) genuine Yamaha parts; TMX fork, Yamaha handlebar, Yamaha padset, Weinmann rims, San Marco seat and SR Laprade seat post comes from Barry in Malmö/Sweden who bought the remains from the Yamaha dealer in Sweden from early 80´s for a couple of years ago. The parts are very hard to find, so I’m very grateful to Barry for selling the parts to me!

This is one of my favorites, so I hope you will like it as much as I do! 😉 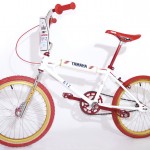 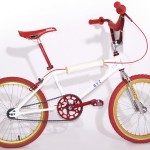 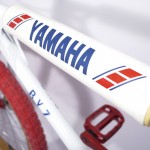 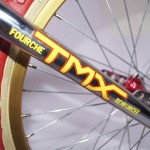 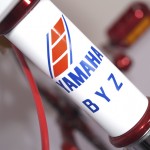 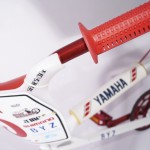 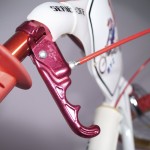 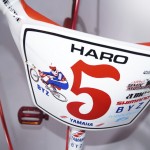 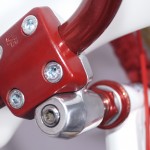 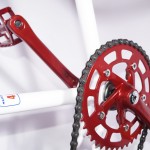 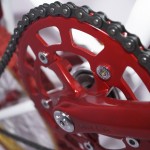 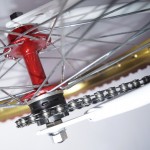 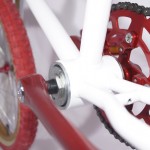 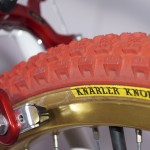 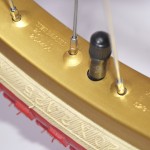 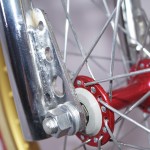 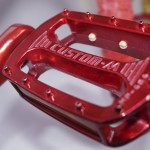 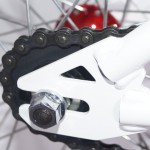 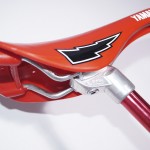 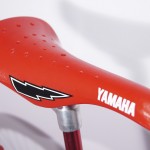 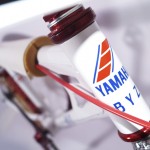 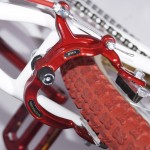 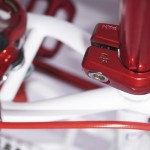 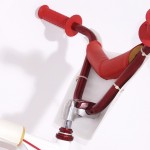 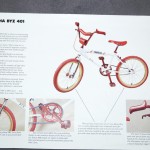