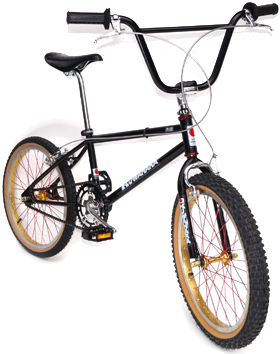 I found this Kuwahara Nova at Blocket.se (the swedish version of Craigs List) in the summer of 2013, in Solna outside of Stockholm from a guy who had got it since it was brand new in 1983. It was bought at TWS (Two Wheel Service) BMX shop in Märsta.

It was blue when I bought it, but since I already have a blue Nova, I decided to go for black instead. It’s been powder coated in black by Jesper R. Thanks mate!

The seat post comes from an Kuwahara LaserLite. The Dia-Compe 890 brakes and Tech-3 brake levers was anodized in gold, but faded, so I had them polished instead.

Parts marked with *** is original from when the bike was new. 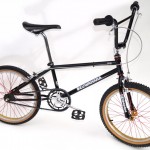 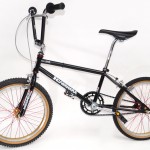 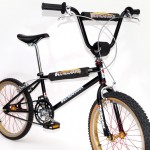 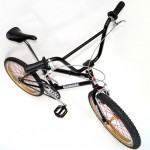 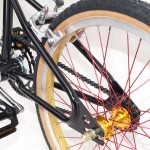 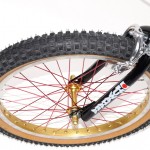 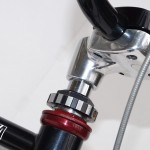 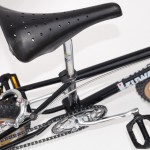 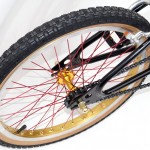 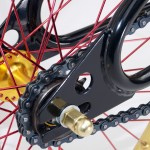 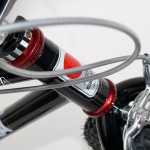 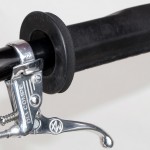 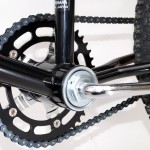 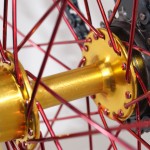 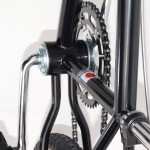 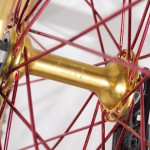 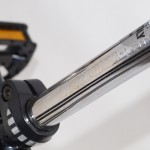 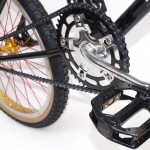 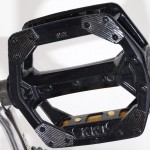 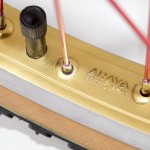 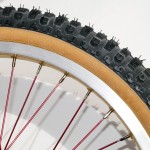 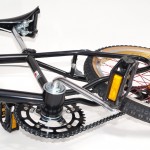 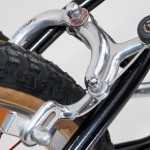 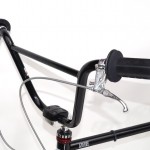